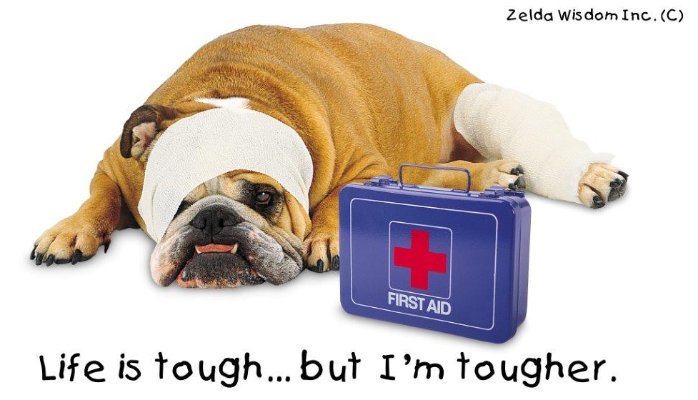 The story of the early days of Zelda Wisdom reads like fantasy fiction. The company must have appeared by many to be an overnight sensation. But dig a little deeper and like most apparent overnight success stories you realize that Carol Gardner at 52 did an amazing job of transitioning the skills and leveraging the contacts made in her previous career as a creative director in advertising, into almost immediate entrepreneurial success. Lessons that are valuable for anyone considering moving from the corporate world to an entrepreneurial endeavour. More on lessons learned later.

Giving hope to all those contemplating start-up success at 50+, Carol’s circumstances at 52 were far from optimal. In fact she was facing divorce, with significant debt, no job and suffering from depression. Perhaps it was this sense of hitting rock bottom that spurred Carol’s fearlessness that followed.

Many of the best business stories start with a serendipitous event and Carol’s story is no different. In fact there were a number of them. It started with advice she received from her  divorce lawyer who told her she needed to get either a therapist or a dog. Carol opted for the latter and ended up with a four month old English bulldog she named Zelda. As Carol tells it they were both underdogs looking for unconditional love.

As fate would have it a friend of Carol’s knowing of her financial plight made her aware of an annual Christmas card contest that a local pet store was running. The top prize was 40 lbs of dog food every month for a year. Carol captured a photo of Zelda in a bubble bath with a borrowed Santa hat and the bubbles forming a beard. She entered and won the contest with the one-liner: “For Christmas I got a dog for my husband… good trade, huh?” Carol sent the prize winning card as holiday greetings to friends and the overwhelming positive response sparked the creation of Zelda Wisdom.

So how did Carol take a talent for words and a photogenic bulldog and translate it into more than 1 million greeting card sales in year one and ultimately a $50 million business? Here is a recap of some of her year one highlights.

The long and the short of it is Zelda became the star of the show and the company was able to sign a licensing agreement with a major licensing company.

Carol and Zelda Wisdom have never looked back. Sixteen years later after appearances on Oprah, Martha Stewart and Good Morning America amongst many others, Carol is still loving what she is doing. When we spoke, Carol and her team were starting to work on their 2018 calendar. Earlier that week she and Zelda’s production director were what they call “Good Will Hunting.” The name they humourously give their regular visits to the Goodwill looking for new calendar worthy costumes for Zelda. Life is great.

So what are the lessons learned and advice that Carol has for fellow 50+ aspiring entrepreneurs?

Since starting Zelda Wisdom, Carol has inspired audiences around the world with her success story and her advice for how to meet life’s challenges. Carol continues to give speeches around the world about “How To Go From Underdog To Top Dog…without barking up the wrong tree.”

My next post, blog #2 of the series, will be the story and lessons learned of Jeffrey Nash, CEO/Owner Juppy LLC.