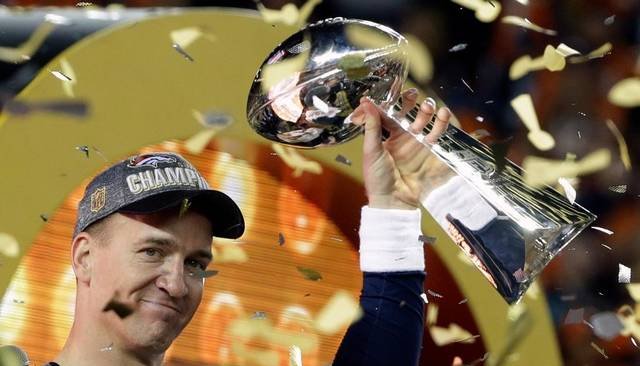 Peyton Manning will not be your average NFL retiree

Ongoing health aside we should not be concerned about Peyton Manning’s transition into retirement. Yes after a long and storied 18 year career there will be an adjustment period, but have no doubt, this is a man who will have options on how he chooses to stay in the game.

So how does Peyton’s 18 year career and $27 million 2015 income ($15 million salary & 12 million endorsements according to Forbes) compare to the NFL average.

The comparisons are pretty astounding with the length of the average NFL career only 3.5 years at an average salary of $1.9 million. In fact the highest earners skew the average, so the averages don’t represent most players. A more accurate number is the medium salary for NFL players of $770.000.

Even more shocking is the Sports Illustrated estimate that almost 80% of NFL players are broke three years into retirement. With a retirement that can last as long as 50 years these guys need to be really good at planning for their futures. A lot to ask of young men in their twenties.

This is obviously something that the NFL doesn’t advertise and is in many ways a tragedy. As a Retirement Transition Coach the frustration to me is that this % could be significantly decreased with some very basic advice. So if you are the parents, college coach, best friend or agent of an elite athlete destined for a future in any major league (NFL, MLB, NBA, NHL) make a significant impact in that kids life by imparting the following advice:

Please pass this message on to those that need to hear it. It’s Important!

As President of Your Future Reimagined (YFR) Coaching and Consulting, I help professionals/executives successfully transition to enjoyable and enriching retirements. mkennedy@yourfuturereimagined.com